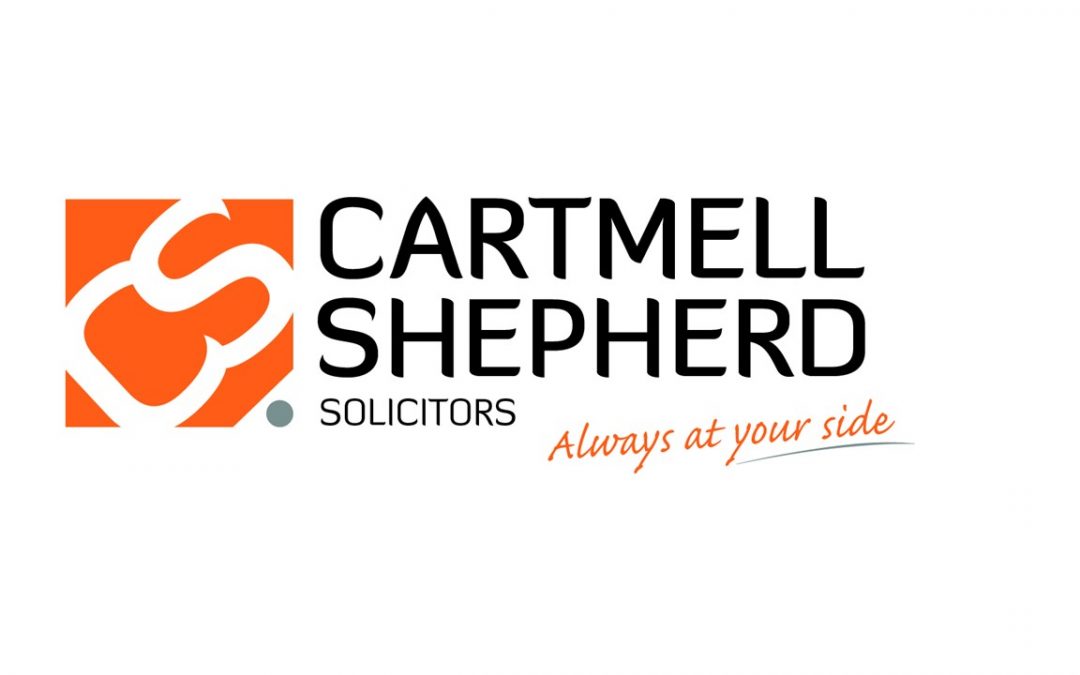 The government is introducing new legislation to target company directors who dissolve their businesses for their own gain and leave staff or taxpayers out of pocket.

The Insolvency Service will be given powers to investigate directors of companies that have been dissolved, closing a legal loophole and acting as a strong deterrent against the misuse of the dissolution process.

The process will no longer be able to be used as a method of fraudulently avoiding repayment of Government backed loans given to businesses to support them during the Coronavirus pandemic.

Extension of the power to investigate also includes the relevant sanctions such as disqualification from acting as a company director for up to 15 years. These powers will be exercised by the Insolvency Service on behalf of the Business Secretary.

At present, the Insolvency Service has powers to investigate directors of live companies or those entering a form of insolvency. If wrongdoing or malpractice is found, directors can face sanctions including a ban of up to 15 years.

The measure will also help to prevent directors of dissolved companies from setting up a near identical business after the dissolution, often leaving customers and other creditors, such as suppliers or HMRC, unpaid.

The measures included in the Ratings (Coronavirus) and Directors Disqualification (Dissolved Companies) Bill are retrospective and will enable the Insolvency Service to also tackle directors who have inappropriately wound-up companies that have benefited from Bounce Back Loans.

Business Secretary Kwasi Kwarteng said: “We need to restore business confidence, but also people’s confidence in business – which is why we will not hesitate to disqualify directors who deliberately leave employees and the British taxpayer out of pocket.

Dr Roger Barker, Director of Policy and Corporate Governance at the Institute of Directors, said:

“Although corporate dissolution may be inevitable in some cases, it should only be used as a last resort – after all other realistic avenues for protecting the interests of stakeholders have been exhausted. Using company dissolution as a mechanism for the evasion of a directors’ duties has no place in the governance of a responsible enterprise.”

If you would like more information about the issues raised in this article or any aspect of insolvency and company law please contact Sam on 01228 516634.

‘Feel GOOD investing your in your community’ Podcast