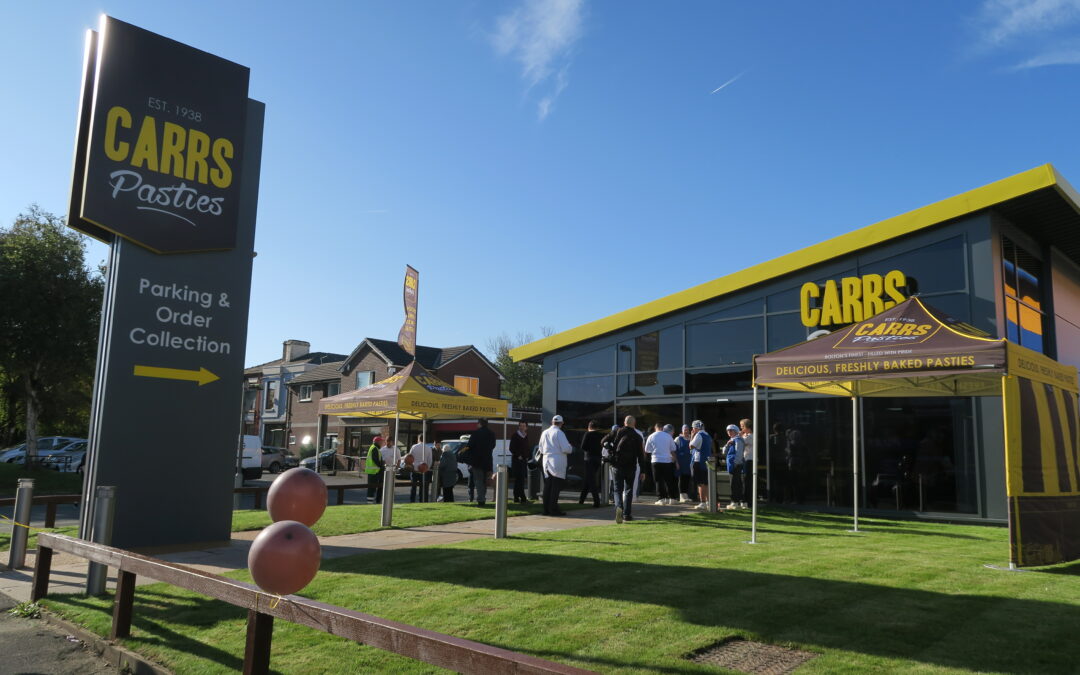 One of Greater Manchester’s most well established bakeries has revealed plans to expand.

Bolton-based Carrs Pasties wants to expand the size of its existing bakery and relocate staff from 458 and 460 Manchester Road into a new central office headquarters.

The HQ would be in the former G4S building on Summerfield Road, to the rear of 458 Manchester Road.

Under the proposals, 460 Manchester Road, which currently accommodates meeting rooms, offices and staff facilities, would be demolished at the completion of the project.

An application submitted to Bolton Council said this was due to the “very poor condition” of the building fabric.

The document said Carrs Pasties is a “highly successful and growing company” which requires a larger bakery and office/staff facilities.

It said the current bakery is required to expand to meet a “growing demand”, and the existing office and staff facilities in 460 and 458 Manchester Road are “inadequate”.

The application added: “The scheme seeks to use a previously developed site and has been designed to provide a high quality scheme with its own identity and coherent character whilst minimising impact on local residents, and meeting the directions outlined in Bolton MBC’s Core Strategy.”

The family-run bakery has been baking pasties since 1938. It has been a well known presence in Bolton for three generations, creating tasty treats including the chicken, leek and ham pasty and cheese and jalapeno pasty.