Legal experts report on a case of Directors breaching their duties 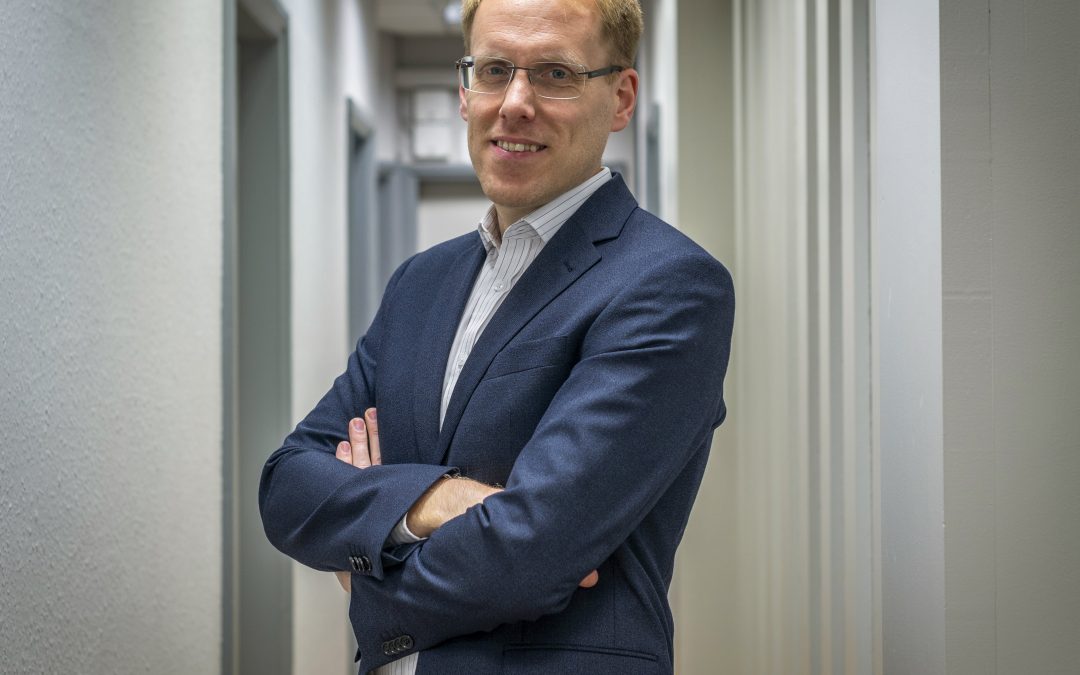 Legal experts, Cartmell Shepherd have recently reported a case where the High Court ruled that two directors breached their legal duties when they used company property to fund their pensions.

Sam Lyon Head of Corporate & Commercial at the firm reports on this recent case.

The case involved a company that had been incorporated in 1998 to take over a volunteer-run project that renovated and resold donated furniture.

In 2001 the company bought a property as its premises. Some of its profits came from renting out meeting rooms in the property.

In 2009 the two directors, the only ones remaining in the company, received financial advice from accountants indicating that their salaries were small compared to similar positions elsewhere.

They then arranged self-invested personal pensions (SIPPs) for themselves, funded in part by a transfer of the freehold of the property to a SIPP provider.

The company was to continue to occupy the property for £60,000 rent per annum; the lease prevented the sub-letting of meeting rooms.

The directors agreed that there could be repercussions of public disclosure of the pension arrangements, including within the company, and sought to disclose the arrangements with bland wording. They subsequently left the company.

The company brought proceedings to hold the directors liable for its loss of the property, alleging that the transfer amounted to a breach of their duties.

The High Court found in its favour.

It noted that before the transfer, the company had been making modest profits and the property was its main asset; after the transfer it lost that asset, became liable for rent and could not sub-let.

In establishing the pension schemes, the directors did not act in the company’s interest. Exposing it to rent requirements without being able to hire out rooms amounted to a failure to promote the company’s success.

They failed to exercise due diligence and put themselves into conflict with the company. They were in breach of their fiduciary duties.

If you would like more information about the issues raised in this article or any aspect of company law please contact Sam on 01228 516634.