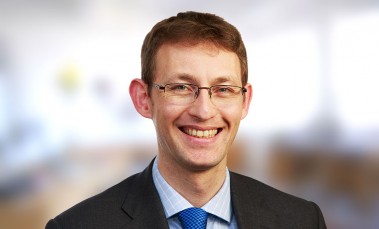 is the advice given by Jonathan Carroll, Head of Agriculture at top legal firm, Cartmell Shepherd.

Yet again a farming family dispute has led to huge legal costs, when a decent partnership agreement would have prevented it for a tiny fraction of the sums lost.

The Wild family farmed Beard Hall Farm from 1965, which was owned by dad, Ben.  Ben and his wife Jean brought their son, Malcolm, into the partnership in 1978 when he was just 16, but of course nothing was put into writing.

38 years later, the partnership consisted of Ben, Malcolm and another son, Gregory.  When Ben died and left the farm to his wife things carried on, but the two brothers fell out in 2016 and it then all fell apart.

Gregory wanted a share of the farm, which he knew he would not get.  He, therefore, claimed that his father had brought the farm into the partnership in 1978, entitling him to his share of the increase in value since then.  The farm was shown on the balance sheet of the business, at less than £41,000.  Added to that, there was a new bungalow on the farm which had been largely paid for by Malcolm and his wife, as well as by the partnership.

It is well-established that there is no reason to say that property used by the business must be a partnership asset, however long it had gone on for.  But the farm was shown on the partnership accounts – and the inclusion of an asset on the balance sheet is “very powerful and persuasive evidence”. So what was the court to do?

A partner cannot just bring property into the business; the other partners must agree. But the farm had been on the signed accounts for years.  Ultimately the court had to decide what Ben, now dead, intended 40 years ago.  His wife was too ill to give evidence, and there were no accounting records before 1989.

The court found that Ben was highly unlikely to have wanted to give up control of the farm when his son was only 16, and when he was really in control.  Having the asset on the accounts could have been for other reasons.  For that reason, it decided that the farm was not in the partnership, and Gregory failed.

“Having a properly documented partnership agreement is vital,” according to Jonathan Carroll, Head of Agriculture.  “A few hundred pounds saved in solicitor’s fees turned into a six figure sum spent in legal fees later to fight about it.  That is money that would be better spent on farming.”

“Put the partnership arrangements into writing, especially for the major assets, and keep that agreement up to date.  When circumstances change, change it.  It’s so easy to ignore, but the cost can be enormous. Don’t be that family!”

If you need any advice or would like to discuss any of the issues raised in this article please call now and speak to one of our Agricultural Team on 01228 514077 or alternatively click here to email Jonathan direct. 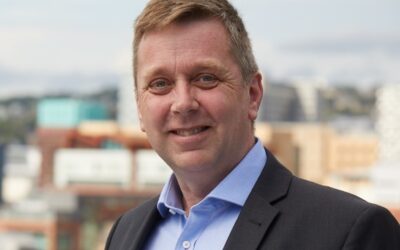 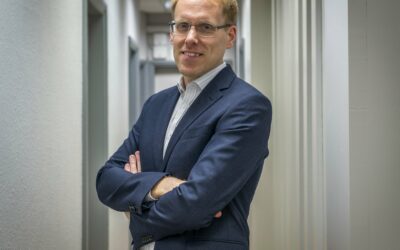 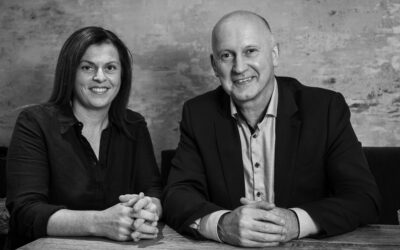