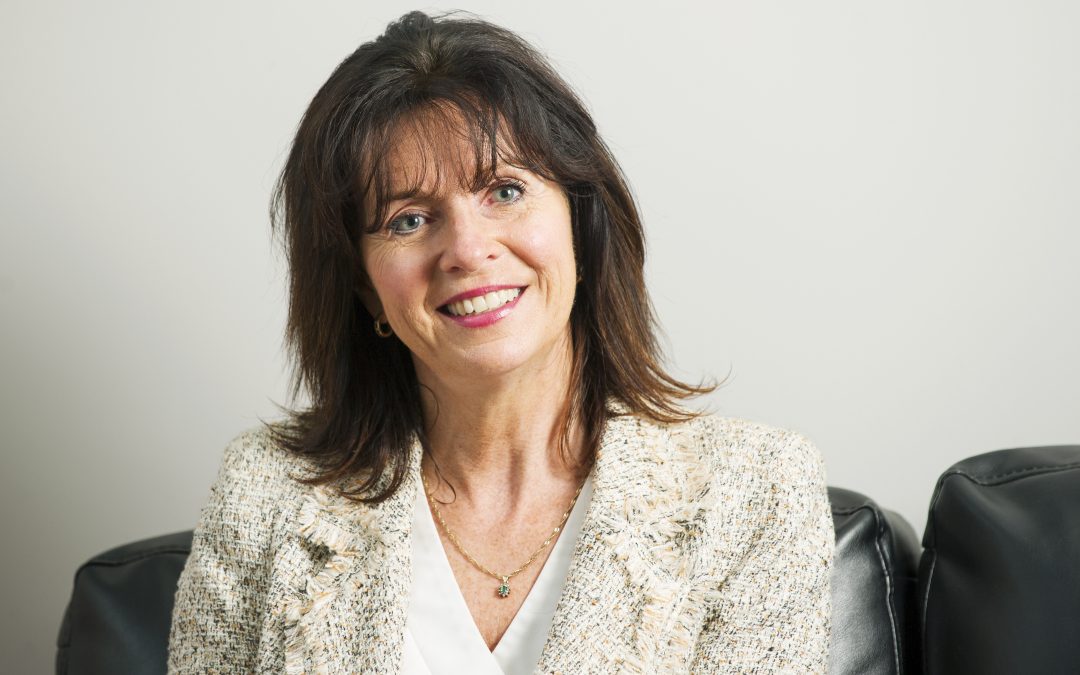 FARMERS and agricultural workers are being urged to make health and safety more of a priority after fatalities on the farm doubled in the space of a year.

Ahead of Injury Prevention Week which runs between August 2 and August 6, Carol Fish, an injury lawyer at our partner Cartmell Shepherd Solicitors specialising in serious and catastrophic injuries, is raising awareness of the dangers around the farm after new data from the Health and Safety Executive (HSE) revealed 41 people died on UK farms between April 2020 to the end of March 2021. This figure was up from 21 deaths recorded the previous year.

The data, which includes five fatalities in the North West, showed the most common cause of death was being struck by moving vehicles (13 people), while 11 people were killed by cows and bulls. Other common causes included contact with machinery (six), being struck by an object (four) and falling from height (three).

The report, entitled Fatal injuries in agriculture, forestry and fishing in Great Britain, also highlighted that more than half of the deaths involved people aged over 60. The youngest casualty was just two years old.

In a bid to help reduce such a high fatality rate in agriculture, Carol wants to raise more awareness of potential hazards on farms and is asking farmers and agricultural workers to implement additional steps to secure their own safety.

Carol, who has a wealth of experience in working on farm-related injury cases, said: “The figures of farm-related deaths are, quite frankly, shocking and the rate of work-related fatal injuries per 100,000 in agriculture is a staggering 20 times higher than the average rate in other industries.

“There’s no way of sugar coating it; farming can be a very dangerous occupation. Farmers often work really long hours in remote locations, using heavy machinery and other equipment, and accidents sadly do happen. There’s also the hazard of working with unpredictable livestock, as well working in slurry pits and grain silos.

“The dangers are all around on the farm and we are urging farmers to take a bit more caution when they’re going about their daily business to prevent such tragic accidents and injuries.

“By making small changes, things as simple as checking they applied the handbrake properly, getting specialists in to carry out repair work instead of doing it themselves, wearing high visibility clothing or taking regular breaks, people could potentially save their own lives or someone else’s.”

As an injury lawyer working across Cartmell Shepherd’s six locations in Cumbria and Northumberland, Carol has sadly seen the devastating impacts work-related fatalities and serious injuries can have on families.

She said: “Farm accidents involving serious and fatal injuries are terribly distressing times for families, and the accidents can lead to the devastating loss of a beloved family member, a close friend or somebody who plays a big part in their community.

“These are conversations nobody ever wants to have, and we are urging farmers to take steps to make such accidents more of a rare occurrence.”

The total number of 41 farm-related fatalities was eight more than the five-year average of 33. The figure includes 34 workers – 25 self-employed farmers and nine employed farm workers – and seven members of the public, including two children.

Carol’s message comes ahead of the annual Injury Prevention Week, organised by the Association of Personal Injury Lawyers, a not-for-profit organisation representing injured people. The campaign raises awareness of how people can avoid causing injury to themselves and others.

Cartmell Shepherd Solicitors, which has offices in Brampton, Penrith, West Cumbria, Haltwhistle and two in Carlisle, is available to provide assistance relating to serious and catastrophic injury cases. Carol Fish can be contacted on 01228 516666.