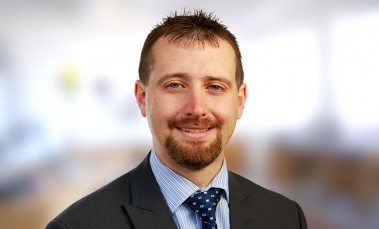 Network partner, Cartmell Shepherd have recently reported how a travel agency was ‘wrong to use data from rival’s former employees’, saying:

“The Court of Appeal has ruled that a travel agency was wrong to take client contact information disclosed by its competitor’s former employees and add it to its own computer database.

The issue arose after the agency, Trailfinders, hired some employees from a rival agency, Travel Counsellors Ltd (TCL).

Trailfinders expected new employees to bring their own customers and encouraged them to bring their existing customer contact list with them. They were not warned about any risk of breach of confidence in doing so.

The judge at the original hearing held that at least two of the employees were in breach of the term of confidence implied into their respective contracts of employment with Trailfinders.

Trailfinders was in breach of an equitable obligation of confidence which it owed to TCL.

The Court of Appeal upheld those decisions.

It agreed that a reasonable person in the Trailfinders’ position would have made enquiries as to whether the information being provided by the employees was likely to be confidential.

If it had made those inquiries, it would have discovered that some of the information came from the rival’s client database.

The quantity of information disclosed by one of the former employees showed that Trailfinders should have known that at least some of the information was likely to be confidential to TCL.

It must have appreciated that the employee could not carry all that information in his memory, making it probable that he had copied at least some of it from the rival’s database.

If you would like more information about the issues raised in this article please contact Mark on 01228 585245.