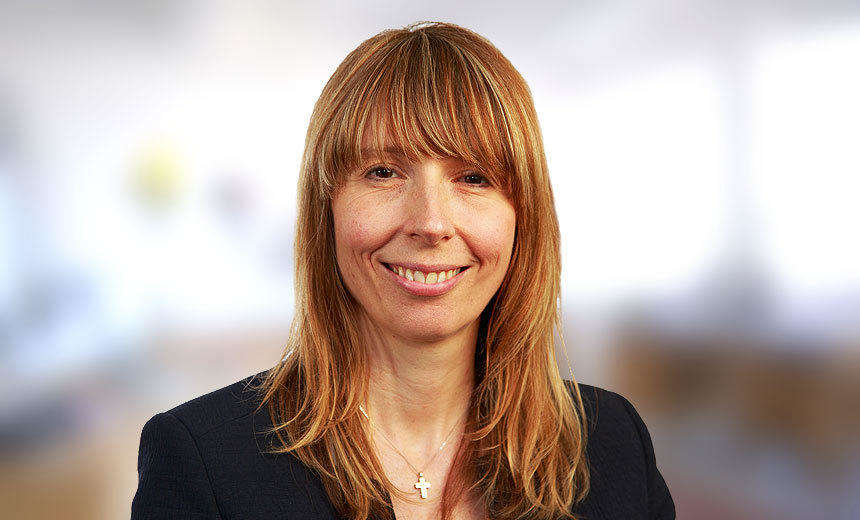 A commercial tenant has been refused permission to re-amend its defence to a service charge claim four weeks before trial.

The court ruled that although the new defences had reasonable prospects of success, they could have been pleaded earlier and there was no good reason for the delay.

The issue arose because the tenant refused to pay certain elements of the service charge relating to the period from mid-2013 to the termination of the lease in late 2019.

The head lessee claimed that some £2.2 million was outstanding and issued proceedings in February 2019. The tenant filed a defence, which it was permitted to amend in October 2019.

The matter was set down for an eight-day trial to be heard in mid-October 2020. On 4 September 2020, the tenant sought to re-amend its defence to add two new reasons why the amount of any service charge should be less than that claimed.

First, it alleged that certain of the costs claimed in the charge were wrongly inflated because the head lessee had been paid a commission by those providing the services in question.

Second, it asserted that the cost of certain cleaning works should not have been included in the service charge because the landlord was not responsible for carrying out those works.

The High Court accepted that the tenant had a reasonably strong case on the commission issue. However, the overriding objective required that cases be dealt with justly and at a proportionate cost.

That included making sure that parties were on an equal footing, dealing with issues in a way that was proportionate to the amounts involved, and ensuring that cases were dealt with expeditiously.

The application to re-amend had come late in the proceedings and there was no good reason for its lateness, the tenant having been able to raise the issue by the end of June 2020.

The head lessee would need to amend its pleadings to develop its arguments, which might elicit further amended pleadings from the tenant.

There were fewer than four weeks before the beginning of the trial window, and although the additional work was unlikely to jeopardise the trial date, it put improper pressure on the head lessee at a time when it should be focusing on preparing for trial.

The same points applied to the cleaning works amendment.

If you would like more information about the issues raised in this article please contact Stephanie at Cartmells on 01228 585723.