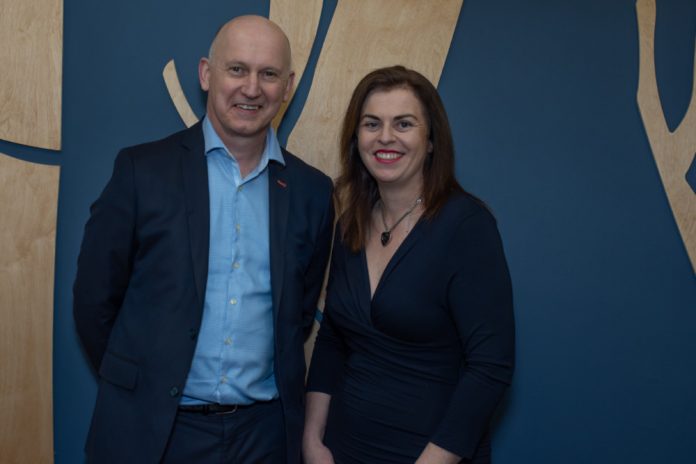 on how our inaugural Network Lincolnshire Conference is taking shape…

FIND out how the Lincolnshire Family Business Network aims to help firms of all sizes at its first annual county conference in July.

Held at Lincoln’s International Bomber Command Centre the conference will be a mixture of speakers, workshops and live interviews – all designed to highlight the strengths of family businesses and how to overcome potential pitfalls.

More than 80 per cent of private enterprises are family businesses with almost 4.8 million in the UK generating a
quarter of its Gross Domestic Product (GDP) and supporting 12 million jobs.

Running such an enterprise can be all consuming which is why Sue Howorth founded the Family Business Network originally in Cumbria. It grew across the border into Lancashire and, with the support of Langleys Solicitors, has evolved into a successful engaged community that also covers Yorkshire and, most recently, Lincolnshire.
The Cumbria conference (October 10 2019) has been the flagship event since the Network’s inception in 2014 and the advent of a Lincolnshire conference highlights both its growth and its commitment to the county.

“If you look around Lincolnshire there are some great family businesses at various stages of development – we think they all have an interesting story to share,” said Langleys’ Business Development Director Dave Clarkson (Picture left, with Sue Howorth of The Family Business Network, photo credit Victoria Sedgwick)

“We want every business that attends the conference to take at least one idea away from it that they feel they could
implement within their own organisations. What we actually have found from previous events is that ideas and thoughts percolate and people get so much more out of it and new conversations start about the way forward for those businesses.”
The complete line-up is yet to be finalised, but the guest speakers confirmed so far have been chosen to generate fresh thinking at the IBCC. Cal Bailey was the group sustainability director of engineering firm NG Bailey until he decided to take early retirement to concentrate on academic and philanthropic interests.

His family owns the £500m turnover company and Cal had been responsible for ensuring sustainability was at the core of its operations – a task that became a vocation and is still central to his current activities. Cal’s message will be that businesses can be ecologically and socially responsible while still being profitable.

Phoebe Bagnall is at the opposite end of the spectrum when it comes to entering the family business, but she is determined to have something to offer when she becomes the sixth generation to join the 140- year-old decorating national and has just secured a placement with financial giants PwC.
“We will have input from Lincolnshire-based businesses at the conference, but for this first event we believe having speakers of this calibre – from national family firms and covering relevant topics – will get the ball rolling, “ said Sue.
She added the family business sector was a vital part of the UK economy – paying more in tax than the whole NHS budget.
“The economic climate might have changed so there are not as many of the traditional manufacturing-type concerns being set up, but those changes – that mean there’s no longer a guarantee of a job for life – have seen the rise of online family ventures.”
Dave added becoming part of the Family Business Network could be particularly beneficial to enterprises operating in
isolation: “The peer-to-peer learning that is central to the Network’s activities gives everyone the chance to learn from
other people’s experiences, successes and mistakes.”
The Family Business Conference – Lincolnshire 2019, Thursday, July 4, 9.30am -4pm, International Bomber Command Centre, Canwick Avenue,Lincoln LN4, 2HQ. Book your tickets here 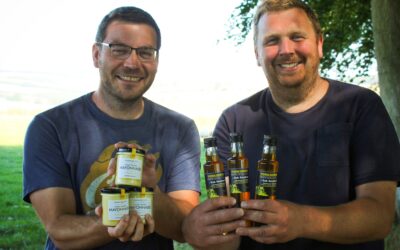 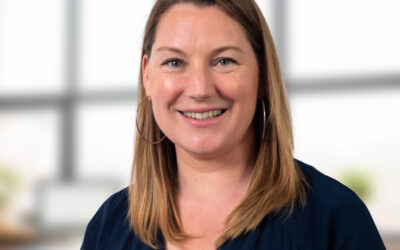 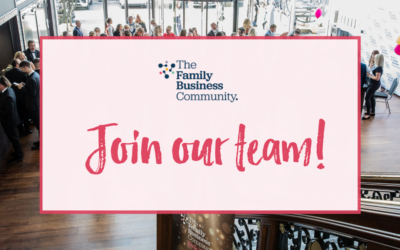