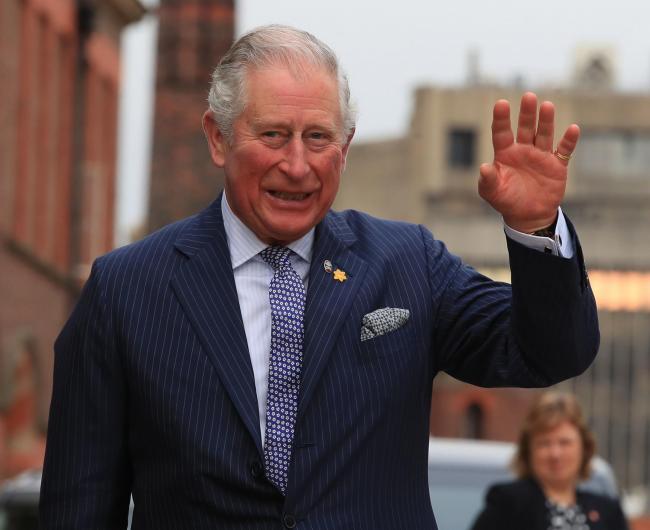 His Royal Highness The Prince of Wales has confirmed he is visiting a number of Cumbrian businesses in the county on Monday April 8, including Pirelli Tyres, Windermere Jetty, Museum of Boats, Steam & Stories, Langdale Ambleside Mountain Rescue and Hawkshead Relish.

The royal visit to Pirelli Tyres Ltd will celebrate their 50th anniversary. His Royal Highness will tour the factory and meet some of their highly-skilled staff and apprentices.

The Prince of Wales will be opening Windermere Jetty, Museum of Boats, Steam & Stories following the £20m development by Lakeland Arts. The museum tells the story of 200 years of boats, boating and boat-building in the Lake District.

Later in the day, Prince Charles will visit Langdale Ambleside Mountain Rescue Team, where he will tour the base and meet many of their volunteers. During the visit, His Royal Highness will also see a rescue demonstration.

The Prince of Wales will also visit the family-owned and run Hawkshead Relish Company production facility in Hawkshead. The visit will notably mark their 20th anniversary year. The company produce award winning artisan preserves, relishes and chutneys, many of which are made to traditional Cumberland and Westmorland recipes.

Founder of The Family Business Network, Sue Howorth will be attending the royal visit at Hawkshead Relish, saying “I’m delighted and honoured to be invited to attend the forthcoming royal visit at Hawkshead Relish, a family business with which myself and the Network have been involved for many years. The visit will be a wonderful way for this outstanding Cumbrian business to celebrate their 20th anniversary”.

Enraged by the taxman? Here’s a better idea for tax-efficient investing