Major financial boost handed to innovative This is Cumbria initiative 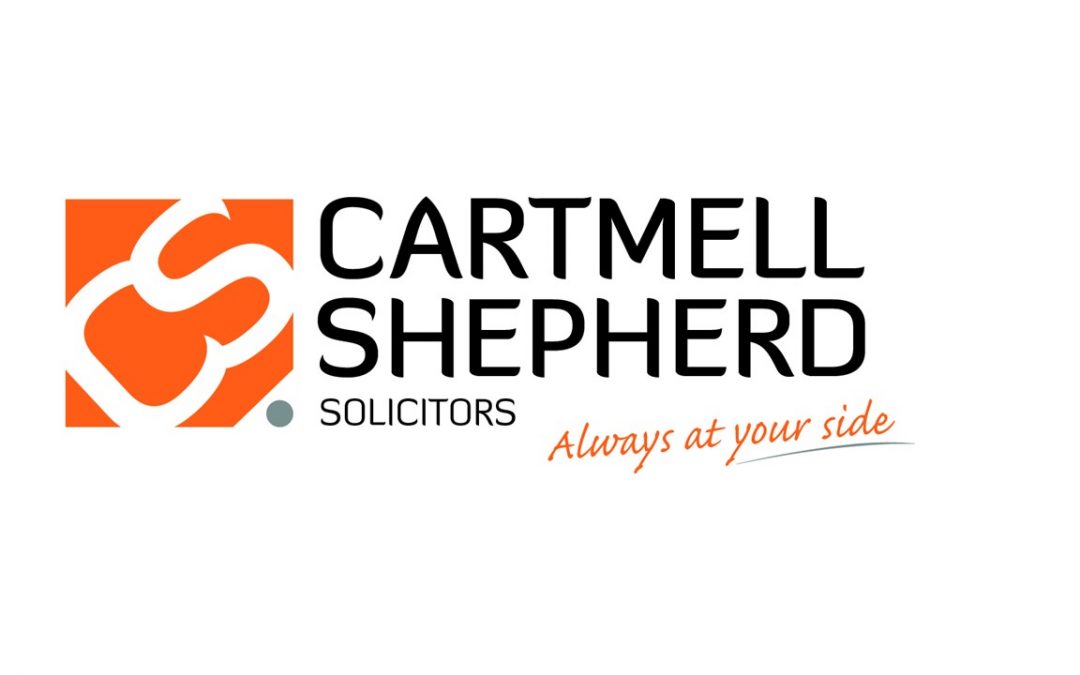 INDEPENDENT businesses hoping to exhibit at one of the UK’s biggest food and drink trade shows have been given a major boost.
Top legal firm Cartmell Shepherd has agreed to sponsor a key section of the This is Cumbria (TiC) area at next year’s Farm Shop and Deli Show at the NEC in Birmingham.  The innovative TiC movement was launched earlier this year with a view to project the very best of the county to the thousands of buyers who attend the show.

Cartmells’ involvement means smaller businesses which would not otherwise have the financial capacity to exhibit at the event, will have a chance to display their wares in the dedicated Showcase area.  Managing director Peter Stafford said the firm was delighted to be supporting the initiative. He added: “There’s an element here of taking action as a collective, because if we don’t, I have to say it appears no-one else will.
“A lot of the businesses which will benefit from the This is Cumbria movement are the type of businesses we work with, be they family run or not. “The food and drink sectors cuts across many of the areas we support as a business and our
decision to sponsor the Showcase area ties in with our business goals of helping these businesses to develop and thrive.
“Cumbria has so much to offer and the coordinated approach being taken this year will, I think, be the start of great things to come.”
The This is Cumbria idea originated from Hawkshead Relish and Ginger Bakers. It is being driven forwards by Sue Howorth from the Family Business Network along with Keith and Jacqui Jackson from Thomas Jardine and Co.  Keith said: “The support from Cartmell Shepherd for the Showcase area reassures us that we are going in the right direction with this plan.​
“For them to put their foot forward and support this is huge. It takes a lot for a company to have a belief in an idea, and that’s what they have done. “I have a great deal of respect for what Cartmells do as a business and what they stand for. They are showing genuine support for what could be the future of the food and drink sector in Cumbria. “For some of the small businesses which will exhibit in the Showcase area, this show could literally be a game changer for them”.
There will be up to seven stands in the Showcase area. Among the growing businesses which have expressed an interest in taking part are Shed 1 Distillery, Lauren Cows, Bruce & Lukes, Cakes from the Lakes, Lakeland Artisan, Bakes & Balls, Miles Moore Ceramics, Winter Tarn Dairy, Grasmere Chocolates, Molly Rose Drinks and Pennington’s Tea & Coffee.  The project is being underpinned by Hawkshead Relish, Ginger Bakers, Kin Vodka, Tray Bakes and Kendal Mint Liquor who have booked and committed to larger stands within the pavilion.

If you are interested in finding out more about This is Cumbria or would like to enquire about any remaining availability on the This is Cumbria stand at the Farm Shop & Deli Show 2019, please visit their facebook page.
Since its inception in 2011, the Farm Shop and Deli Show has gone from strength to strength with more than 450 companies exhibiting. It now welcomes thousands of key buyers from the speciality retail sector every year, with around 30,0000 attendees over three days. The 2019 event will be held on April 8-10.

Splashing out for charity